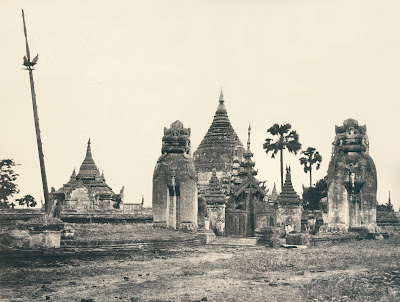 A set of the very earliest photographs of Burma taken by the British Victorian photographer, Linnaeus Tripe, are for sale at the India and Beyond: Travel and Photography sale at Bonhams in London on Oct 4. 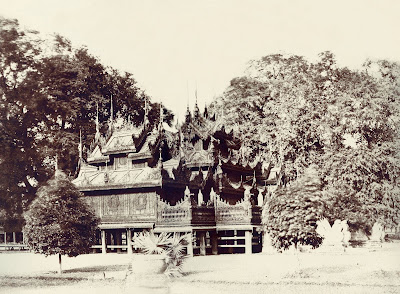 Linnaeus Tripe was a British army officer who spent most of his career in India. He became interested in photography in 1850 while convalescing from illness in the United Kingdom. On his return to India, he pursued his new hobby and in June 1855, was appointed to Arthur Phayre’s mission to Ava (now Innwa) the former capital of Burma to record the buildings and landscape. In the course of little over a month, Tripe photographed extensively in Amarapura the capital of upper Burma, Irrawaddy and in Rangoon. 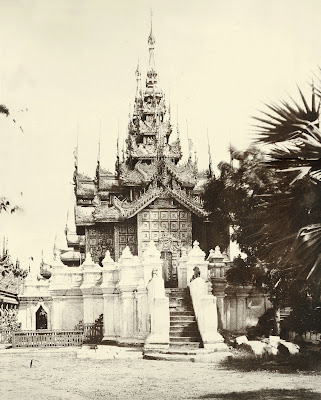 The photographs were later assembled into 50 sets of 120 images each.  20 were sent home for the Court of Directors of the East India Company (which administered much of India on behalf of the British Crown) and 14 were distributed by the Indian Government.  Very few complete or near complete sets are thought to have survived.  The set for sale at Bonhams contains 112 images