When art is not just about protest, but about being a solution 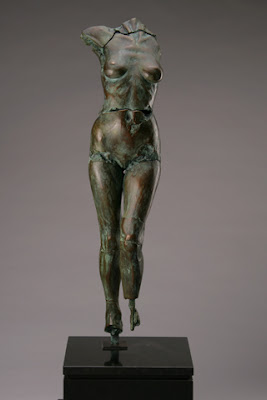 Every hours, three people around the world are killed or injured by landmines. One Canadian artist, Blake, is trying to remind us through his sculptures, what the world seems to have forgotten. 'Fragments' is now showing at Collectors Contemporary gallery in Singapore until Sep 8.


First working in clay, then casting in bronze, Blake then deliberately breaks his creations of the human body, 'dis-figuring' them like a landmine can affect a human body. The sculptures are beautiful, worn down, and yet conversely, full of life and triumph as symbols of survival and a hopeful future. 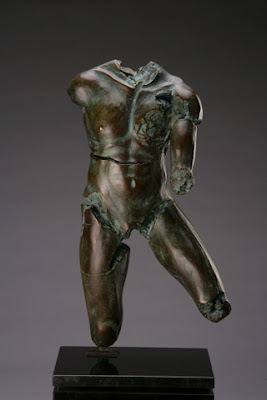 Since the beginning of the international Fragments sculpture tour in London in 2007, the Fragments sculptures have become symbols of hope for activists working to remove the scourge of landmines from developing countries, such as Vietnam and Cambodia. Each sculpture is named after a different type of landmine - Butterfly PFM 1, Pineapple Cluster BLU 3, Putkimiina M68 and Apple P-40.

Blake - real name Blake Ward - was inspired to create the sculptures after a spell teaching art in Vietnam in 2003, when he also travelled to Cambodia and was shocked by the number of amputees he saw on the streets. 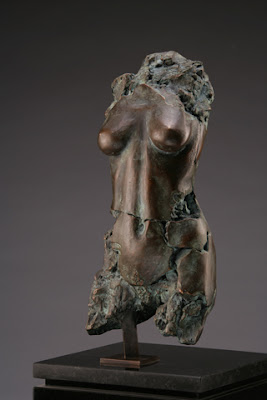 In association with No-More-Landmines, Adopt-A-Minefield of the United Nations and the Canadian Landmine Foundation, proceeds from the sale have already helped cleared minefields and provided mine-risk education to children in several developing countries.

This is art with a purpose, as a form of protest but also as a solution...