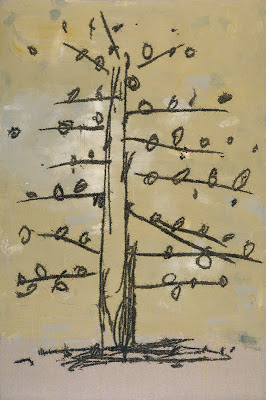 The Yuz Museum in Jakarta is reopening after a renovation on Jly 31 with a retrospective exhibition dedicated to Ye Yongqing’s works. The Chinese artist will also have a major show in Singapore at MOCA@Loewen in August.


He is best known for his bird paintings executed in a quirk slyte featuring scratched black lines using the traditional medium of Chinese burjs and ink on rice paper. Ye does not try to depict birds realistically but use this subject as a vehicle for expressing his state of mind.

But what the shows will also shown is that his practice has experienced radical shifts in style over the years.

Ye Yongqing was one of the pioneers of contemporary Chinese art, having started the Southwestern Art Group with Zhang Xiaogang, Pan Dehai and Mao Xuhui. The group introduced the idea of the "neo image" or the materialization of the heart-soul on canvas in the mid-80s.

Born in Kunming, China in 1958, Ye graduated from the Sichuan Academy of Fine Arts and though he came of age during the Cultural Revolution, his paintings are avoid of the political pop imagery and cynical realist themes common among his contemporaries. 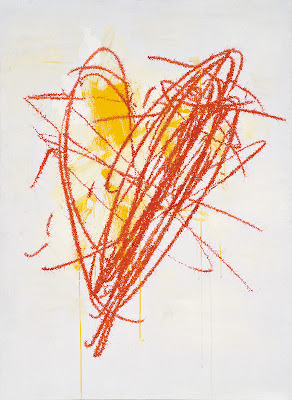 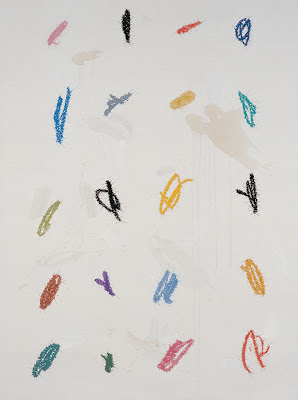 At first glance, his works are overtly simple, almost childish. However, upon closer inspection, one realizes that each chaotic troke has actually been very carefully rendered, created by thousands of neat little scratch marks.