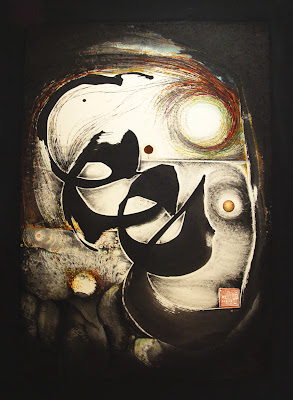 Irene Chou, one of the few female pioneers in the New Ink Painting Movement, has passed away. 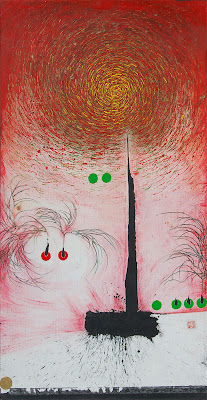 Her works captured a sense of boldness and fluidity. Her complex brushwork date back to the early 1980s, when she first experimented with the splash ink technique. As the years passed, she refined this technique trying to express her mindscape.

She moved to Australia in 1992, after suffering from a stroke in 1991. Her later works showed a a rebirth of creative energies. In comparison to her more somber paintings from the 1970s, her late series were a kaleidoscopic embracement, swept across paper with full brushstrokes that contrasted intricate detailings.