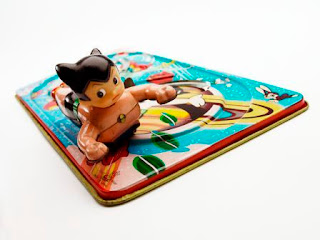 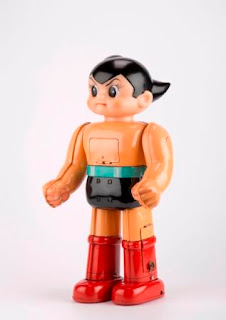 For Chang Yang-Fa, toys are not playthings. His search for the first series of Tamagotchi, the small, handheld digital pet that first appeared in Japan in 1996, is serious business. Mr. Chang, 61, already has in his collection almost the entire second series, but he is still missing the first-generation Tamagotchi, which were made in Japan. These toys are all kept sealed in their original boxes, like many of the other 100,000 toys that he has amassed over the past 30 years. Mr. Chang is a well-known Singaporean toy collector and owner of the Moment of Imagination & Nostalgia with Toys (MINT) Museum of Toys in Singapore. Over the years, he has collected a large range of Asian vintage toys, ranging from Chinese Door of Hope dolls to Japanese rockets and his most valuable item, an 8th Man Robot worth about $30,000.  Japanese brands dominated worldwide toy-making activity in the 1950s and 1960s, with brightly colored tin toys that captured the imaginations of children around the world and coincided with space fever in the United States, which was a major export market. But by the late 1960s to mid-1970s, toys made in Japan had become expensive and the center of world toy manufacturing moved to Hong Kong, which dominated with mass-produced plastic toys, especially miniature cars for the British market. The early plastic toys from Hong Kong are highly collectible because they were made of hard plastic and were very brittle, breaking easily, and therefore those still intact are more rare. Read the full story in the IHT.